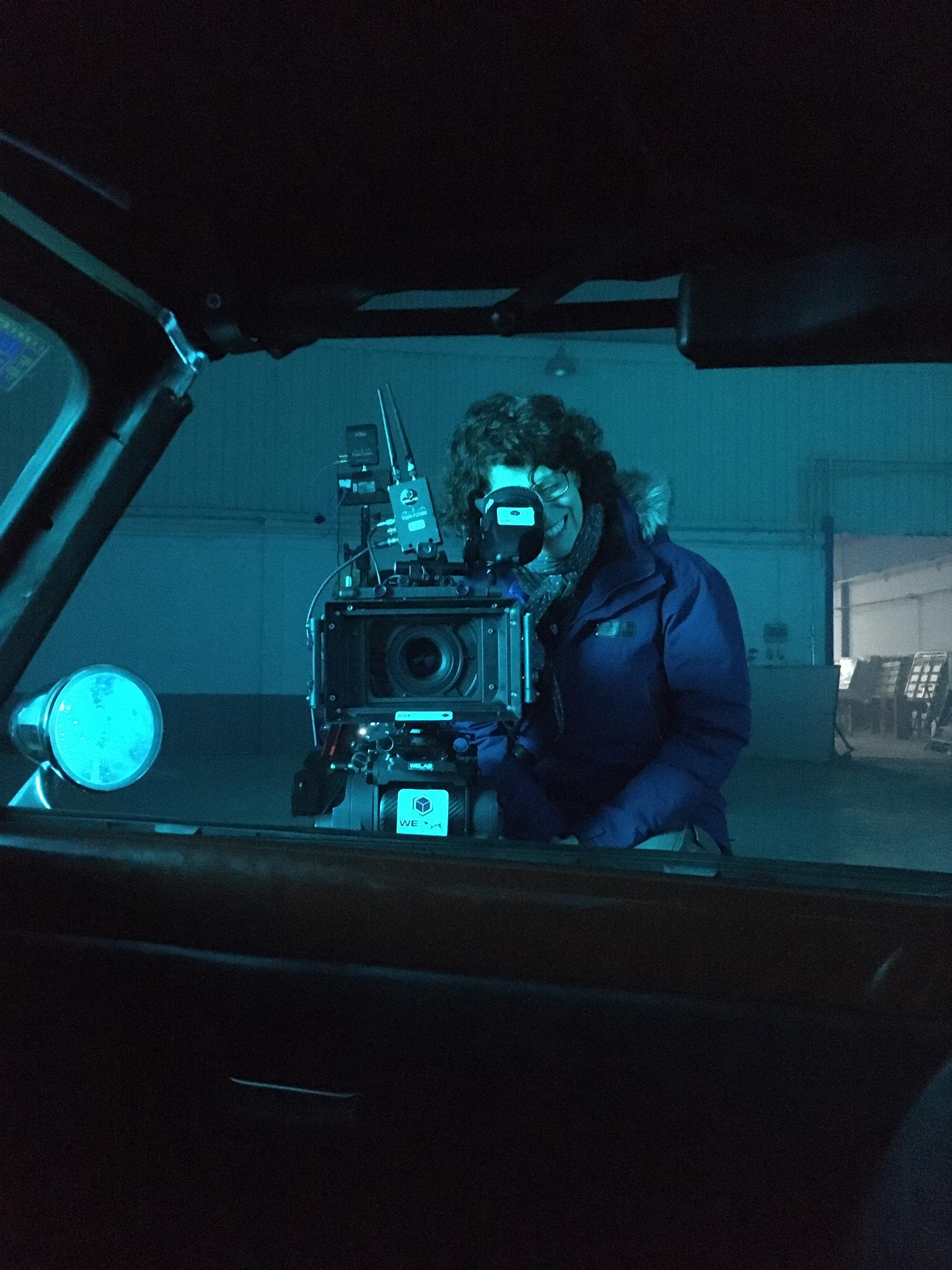 Almudena is a long experienced Director of Photography based in Madrid. She graduated in Cinematography at the prestigious EICTV, (Cuba) and Communication Studies at Universidad Complutense de Madrid.

For 15 years she has been globetrotting filming fiction and documentary projects. Her films have been selected in important film festivals as Berlinale, Festival de Málaga Cine Español, Seminci and Rio de Janeiro and nominated for the Goya awards. Her collaborations in video art have been exhibited, among other museums, in Centro de Arte Reina Sofía.

Her thoughts on the way she works are:

“Having worked in both in fiction and documentary has given me a dual set of strategies: what I’ve learnt from one medium I can exploit in the other. In documentary, I´ve developed an intuitive vision which guides my camera. In fiction, I construct an expressive light always inspired by elegance simplicity”.

We use cookies to ensure that we give you the best experience on our website. If you continue to use this site we will assume that you are happy with it.Ok